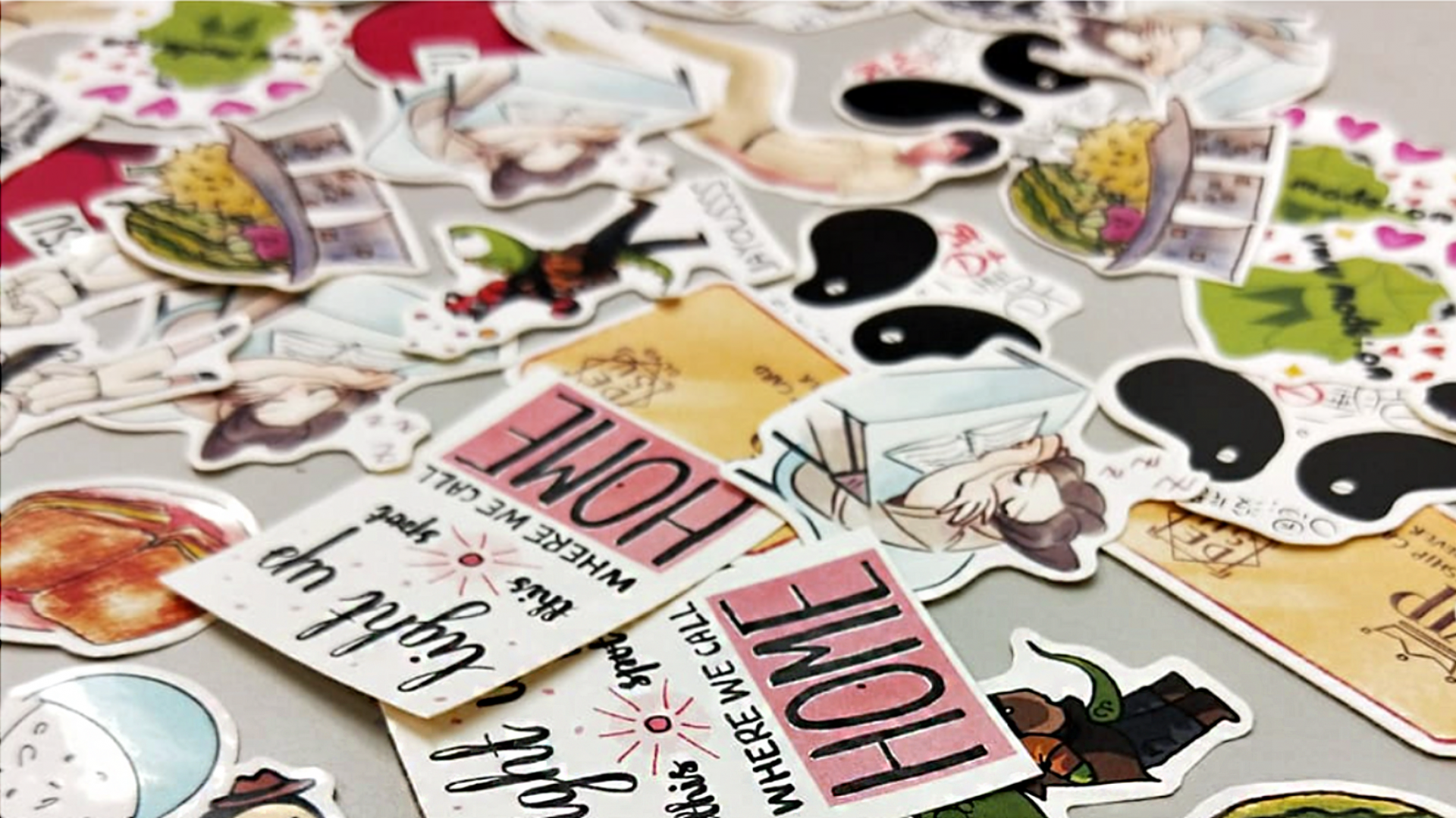 Once it was ensured that a copious amount of random snacks were in circulation, we all sat in a circle, alternating between a pair of juniors and a pair of seniors (so that everyone could bond but it wouldn’t be really awkward for anyone) ❁´▽`❁)✲ﾟ

For our first game, everyone had to call out numbers in sequence. But it’s not as easy as it sounds — anyone can call out any number whenever they want, but if you call out a number at the same time as someone else, you have to stand in the middle and perform a small forfeit >:D

The forfeit goes as such: Shiying would ask them a simple question, such as “When I ask you to think of a flower, what do you think of?” then start counting down from three. At the end of the countdown, the pair has to answer at the same time, and keep on trying if their answer isn’t the same.

Next, we started on a round of Werewolf! Though the first werewolf 🐺 was unfortunately lynched off in the first day, it was kind of funny to see one of our detectives 🕵️‍♀️ (Joycelyn) constantly arguing with another werewolf 🐺 (Jonas) until the club was eventually coerced into lynching Jonas…only to find out that the cupid 💘 had married this bickering duo. The next werewolf 🐺 (Zoe) was lynched shortly afterwards for stuttering despite her cheerful appearance (*ﾟﾛﾟ)

Incidentally, the cupid 💘 (Shiying) seems to have a high kill count on her hands as well, having only married couples that had one person being killed/lynched along the way Σ(゜ロ゜;)

Kudos to our unsuspecting junior werewolves 🐺 for being the last of their species! 👏 No one even doubted them (Simin and Xiaohui) for a second, until the wild child 👶 (Shane) performed a self-sacrificial move to call them out. A unanimous decision was made to lynch Xiaohui, who was revealed to be married to Yundi — the lethal cupid strikes again Σ Σ Σ (゜ロ゜;) Fortunately, Yundi could bring one person down with him being one of our hunters🏹, and it was none other than our last werewolf 🐺!

Since we were all sitting in a circle, we went ahead to play a round of Taboo, where some people were 50 times more tight-lipped than usual (not necessarily a bad thing). We then split into three groups to play a real-life version of Akinator. Who would’ve thought that, for a group of people from a club with a reputation of being full of weebs, it would take 20 whole minutes to guess the series Detective Conan? 🤔

Our last game was a Song Bomb (like how different faculties bomb one another to their cheers)! It was quite heartening to see everyone actively grab the microphone at some point or another — though we may have had “You are~ my fi~re~” a little too many times. And of course, at some point of time, it devolved into Chinese songs/K-pop/anime opening songs marathon.

Last but not least, there was a small “sharing session” on folding our (hopefully) to-be CCA mascot: a paper crane with legs! Ignoring some people’s severely doubtful or maybe horrified faces, everyone had the chance to express themselves through the long leggies of the crane and take home a little token of their very own Magnificent Being. (Unless, of course, you were one of the people who stuffed it into a particular person’s hoodie while she wasn’t looking. I am writing this article right now, and wish to say I am offended that you would not bring your own children home!?)

To all our seniors, we hope you had a great time getting to know your juniors and thank you all for being so welcoming! And to our juniors: we hope you all felt welcomed and are looking forward to all your CCA sessions in the future ;D May we have a fruitful semester together, before the seniors have to step down to let the next batch carry our legacy on! 🔥🔥🔥